Christmas in the Netherlands

The Netherlands, or ‘low lands,’ is one of the geographically lowest nations on earth. For, more than 20 percent of its land lies below sea level. An elaborate system dikes, canals and pumping stations maintains the dry land that the Dutch farm and live on.

Also known as Holland, the Netherlands is densely populated. Famous for its iconic windmills, tulips, and wooden shoes, the Dutch are also known for their tolerance and acceptance.

Since the 16th century, Holland's main sources of revenue have been shipping, fishing, trade and banking. Tourism, electrical goods, metallurgy and machinery are also major industries. The Netherlands has one of the highest standards of living in the world.

The Netherlands became known as a place of religious freedom and refuge for many, including Jews, French Huguenots, and Puritans. However, there was continual strife between Calvinists and Catholics. This conflict became increasingly worse by the 19th century. Catholic and Calvinist children did not even play together. During this time, the Jewish population grew, forming a considerable minority—about an eighth of the Dutch population. 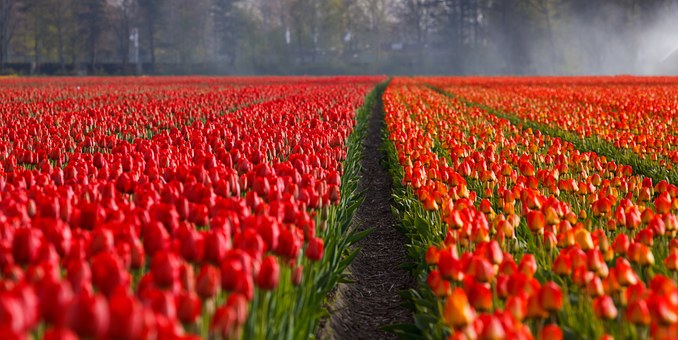 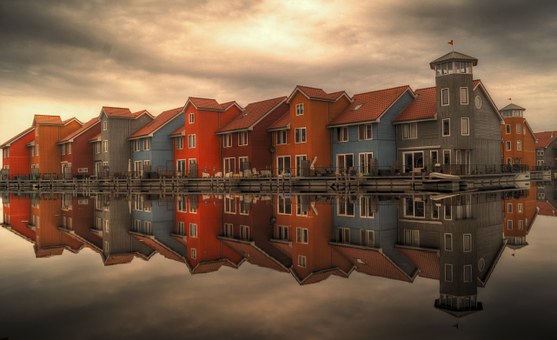 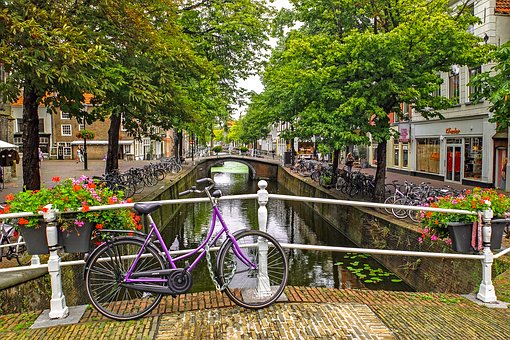 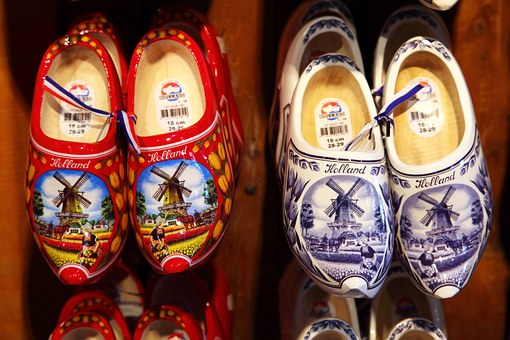 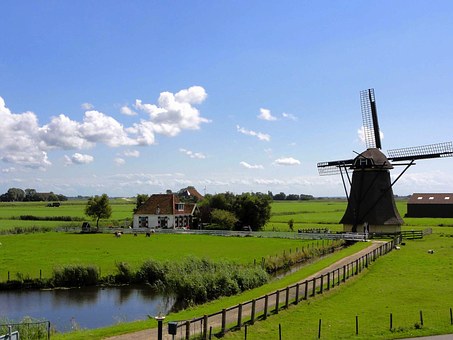 When the Nazis invaded the Netherlands in 1940, there were an estimated 140,000 Jews living in the Netherlands. It was dubbed the “Jerusalem of the West” by some, for the Netherlands was exceptional in its acceptance of Jews for a European country at that time. However, by the end of the war in 1945, only 35,000 were still alive. The Netherlands suffered the highest percentage of Jewish deaths (75%).

This happened despite the fact the Dutch people led the greatest resistance to the Nazi actions against the Jews. Not only were there open demonstrations, but whole villages took part in hiding Jews. However, since Holland was the most densely populated country in Western Europe, it was very difficult for Jews to flee into the countryside. Also, the Dutch government kept meticulous records of its citizens’ heritage and place of residence. Thus, once the government fell, it was a simple task for the SS to locate those with Jewish ancestry. Many Dutch men were deported to work in Germany and tens of thousands who resisted were shot.

After WWII, religious fervor in the Netherlands declined rapidly. Secularization of the society was so significant during the 1980’s and 1990’s,that the Netherlands is now considered one of the least religious countries in Europe.

Despite its secular culture, Christmas is a special time of year in the Netherlands. Instead of Santa Claus, Sinterklaas (St. Nicholas) hands out presents to good children on the eve of his feast day, which is December 6th. This is a very special time for Dutch children, who set their shoes out in anticipation of the candy and presents they will receive in them in return for putting out hay for Sinterklaas's white horse.

Poinsettias, which are called Kerststers (Christmas Stars), are popular items this time of year, and everyone loves to sing Christmas carols. There aren't many ‘white Christmases’ though! Christmas decorations are often rustic and include pine and holly boughs, simple lights and candles.

Prior to Christmas, a custom known as Midwinterhoorn Blazen (Horn Blowing) is still practiced in parts of the rural east, which starts on the First Sunday of Advent and continues every evening at dusk until Christmas Eve. At dusk, farmers take long horns made from elder trees and blow them while standing over wells, a sound which reverberates across the countryside as an announcement of the coming of Christ.

Christmas is celebrated on two days, rather than just one! This is because the Christmas celebration traditionally lasted 12 days: from December 25th to January 6th (Epiphany). Epiphany commemorates the three wise men’s visit to Jesus, while the 12-day feast reflected the winter festivals in Europe during pre-Christian times. Now, December 26th (Second Christmas Day) is all that remains of the long feast.

On the eve of First Christmas Day, the Christmas tree may be lit for the first time, sometimes with real candles. People may attend church that evening, or on First Christmas Day morning. Families will gather together to eat dinner First Christmas Day at a candle-lit table that has been decorated with green, white and red trimmings. Venison, hare, goose or turkey are traditionally served as the main dish, with Kerstbrood (Christmas loaf), Stollen (fruit cake), Kerstkrans (Christmas Ring) and different kinds of puddings as desserts. Christmas carols may be sung, the birth of Jesus narrated, or favorite Christmas tales read.

Second Christmas Day --December 26th-- is St. Stephen’s Day on the church calendar. St. Stephen lived during Jesus’ time and was responsible for distributing aid and support to the widows in the church community. He was well-known for his preaching skills. St. Stephen was tried for blasphemy and stoned to death. Second Christmas Day is often spent in much the same way as First Christmas Day, but some choose to spend it in leisurely activities, which may include attending plays or symphonies, or eating dinner out at a nice restaurant.

As with many countries around the world, there has been an increase in sex trafficking in Holland. Pray for those involved in prostitution and sex trafficking.

Due to the large number of immigrants, Holland is very multicultural. However, the dense population and increase in immigrants and refugees in the Netherlands has led to some tensions. Despite their history of social tolerance, there has been an increase in discrimination towards minorities, particularly Muslims. Pray for there to be respect for all the different cultures. Pray that immigrants and minorities be treated with equality and justice.

There are a number of immigrant churches in Holland, which adds diversity and vitality to the Netherlands. Pray for smooth integration of the 700,000 immigrant Christians into Dutch church life.